Beard modeling – selection and shaping of the hairline. Anyone who has such an accessory should book such a SPA procedure. Beard styling involves the use of special tools, the quality and quantity of which affects the cost. There is also a spa service for correcting an existing form, which you can sign up for in advance, with a certain interval between manipulations. Its cost will be lower than the basic procedure. Modeling a beard from a haircut is distinguished by the price, the tools used, the time of the SPA procedure, etc.

To make a beard is initially worth it from the master. Then, using styling, it will be possible to independently shape it every day, periodically attending a correction session, which you can sign up for by looking at the cost in advance.

Where to shave your beard you should think about if it is long, thick. At home, it is unlikely that it will be possible to cope with the removal of a large amount of hair without damaging the skin; it is better to order a session from a specialist at a center with a favorable cost.

The appearance is influenced not only by the shape, but also by the color of the hairline. The gray mouse tone does not in any way add brutality to the image, and the reddish individual hairs in the dark mass also look sloppy. Hairdresser for a beard cut in Kiev Diva offers a haircut and dyeing to correct such shortcomings. 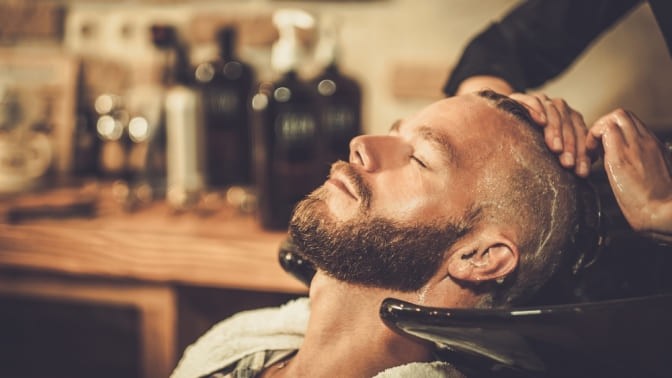 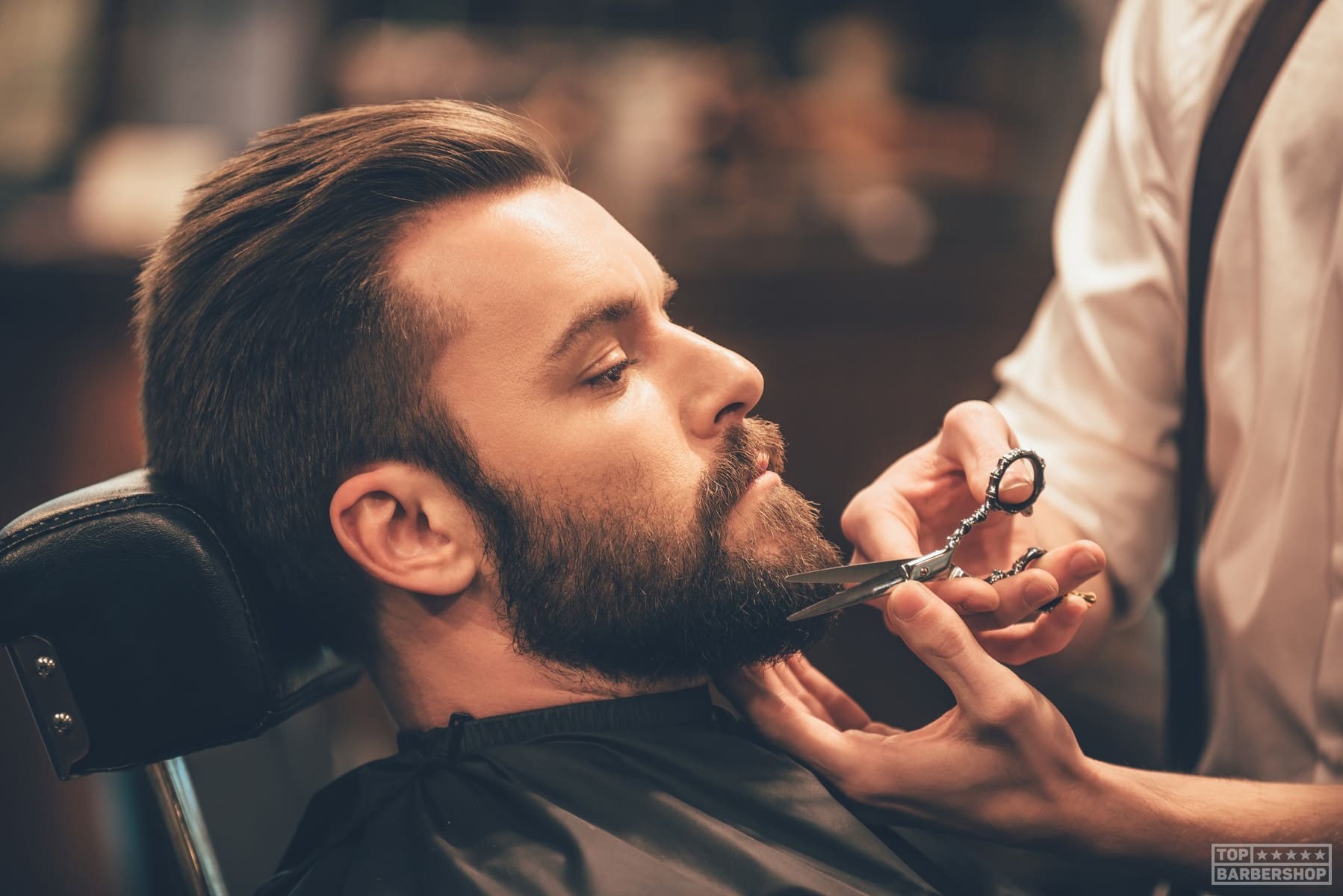 At the Diva spa, the care services include a professional haircut, beard dyeing, if necessary, styling, mustache styling. You can book a session in the salon in advance online through the form on the website, even outside of Kiev. The price of beard shaping, as well as any SPA procedure for caring for it, mustache, massage and other things is always available in the price list.

If necessary, you can trim only your mustache at the spa, book a seat for a back massage, or sign up for a head massage. Each service in the Diva spa center is available separately, or there is an option to sign up for complex events.

Book a beard and mustache haircut

A beard and mustache require careful grooming: haircut, styling, grooming with special products. The hairline on the face sticking out in different directions, unattractive color, looks ridiculous, causes disgust. If you are wondering where to find a hairdresser to cut your beard in Kiev, then you are in the Diva spa salon. Here you can order a wide range of SPA treatments at an affordable price, as well as make a great transformation with the help of an experienced barber.

Order a beard and mustache haircut

If you don't need to make an effort to shave, the main thing is to achieve smoothness, then cutting the hairline requires a special approach. Of course, it is better to order it at the spa center. But, before booking a haircut session, it is worth reviewing the existing options, and what type of person they are suitable for:

A model beard cut allows you to give masculinity, make the features more expressive. The price for shaving and beard trimming will vary depending on the volume and complexity of the job.